The H11-size bulb is the most popular type used on modern vehicles, and can found in the 2012-2015 Toyota Tacoma, the 2019+ Ford Ranger, and the 2012-2016 Honda Civic Si, among many others. As a leading manufacturer of LED bulb upgrades, Diode Dynamics offers a variety of plug-and-play upgrades for vehicles using the H11-size bulb, including the popular SL1 Fog Light and SLF Fog Light LED Bulbs!

At Diode Dynamics, we design and test each of our products to ensure years of reliable performance, and back our products with a 3-year warranty, including our H11 LED Bulbs. 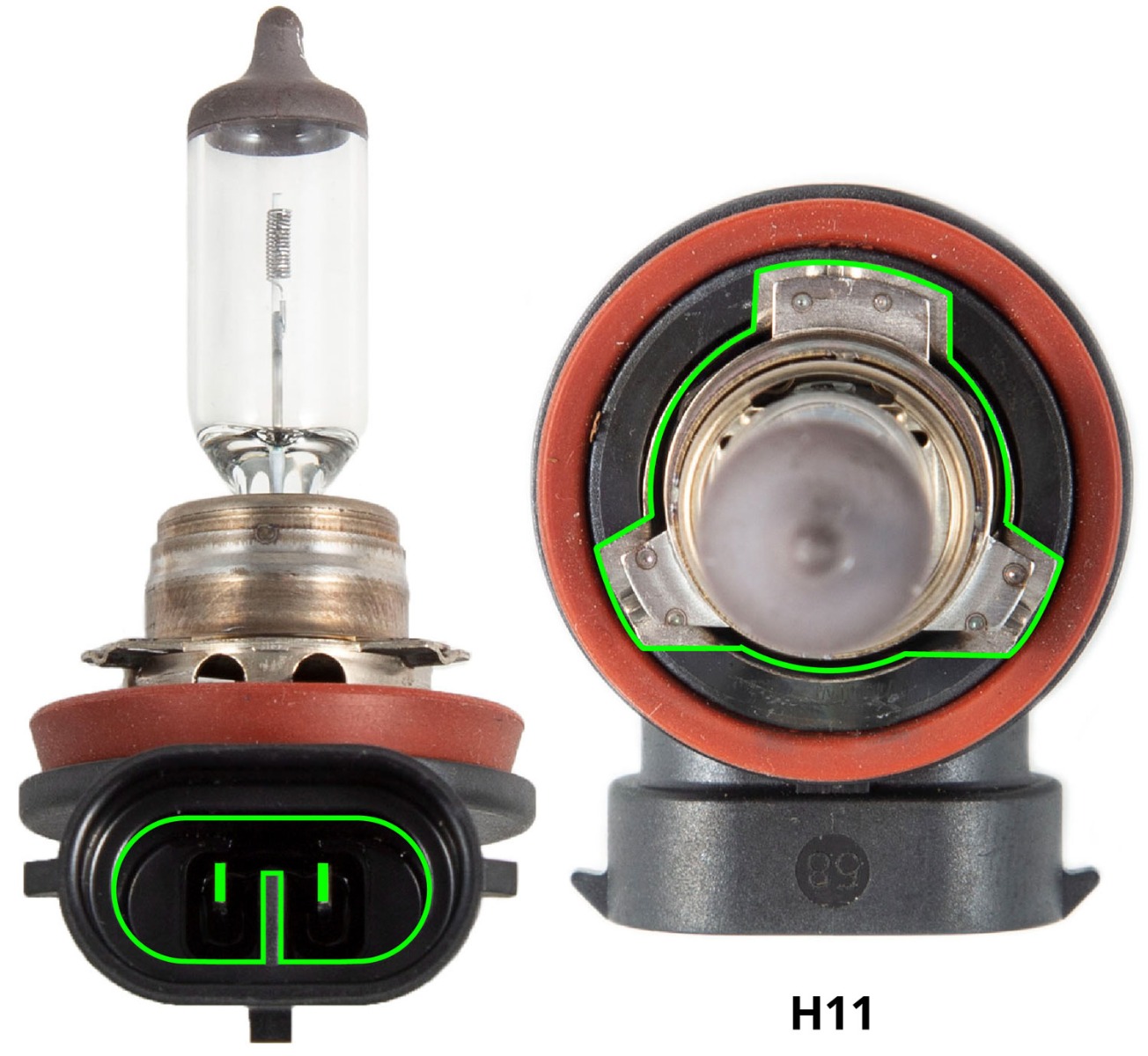