SALE! Enter JULY4 at checkout for 15% off! Offer valid through July 6th.

Looking for something else? Head to our homepage.

Ready to Dominate. From the iconic taillights to the roar of the V8, the S197 Mustang is a nostalgic beast. Whether you are at a car show showing off, at the drag strip at night, or even loading up with groceries, LED lighting upgrades are a great way to customize your ride and provide increased light output where you need it most.

At Diode Dynamics, we offer LED upgrades for your Mustang from bumper to bumper. LEDs are a great way to increase nighttime visibility and you can find our most popular LED replacements for your Multicolor DRL LED Boards, LED Sidemarkers, and rear turn sequencer for your Mustang below.

Sign up to our newsletter to stay up-to-date on the latest LED lighting upgrades for your 2005-2014 Ford Mustang! 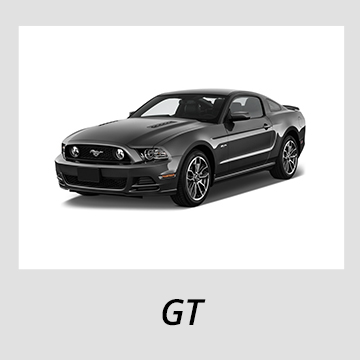 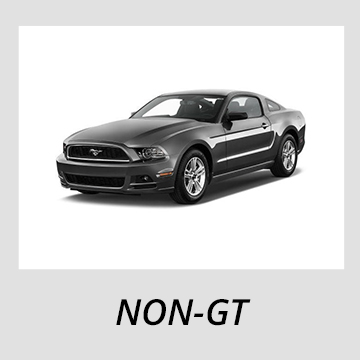